Aperture is probably the most difficult pillar to learn among three – ISO, shutter speed, and aperture – in digital photography. I previously discussed the ISO and shutter speed. Now I am going to discuss the aperture in simple language.

What is Aperture in Photography?

In short, the opening in a lens through which light passes to enter the camera body is known as aperture.

Aperture is basically the hole in the camera lens from where light enters into the camera body. The camera aperture can be changed to control the amount of light the camera sensor gets.

Photography in a digital camera can be severely affected by aperture. Brightness or exposure will be affected if you change the aperture. The larger the aperture will be, the more light your image will get.

On the other hand, small aperture will send less light into the camera body and the images will be darker.

How Aperture Affects Depth of Field?

Many photographers find aperture confusing in the beginning. If you are a newbie in digital photography and aperture is confusing you then there is nothing to be worried about.

With a bit of practice and time, the issue will go away and you too will be an expert of aperture.

Please leave a comment below if you have any further query about aperture. I will be happy to answer your questions as early as possible.

About the Author: Nayan Chowdhury

Nayan Chowdhury is a Freelance Writer who deals with Copy-writing and Blogging services. Writing has always been something for him which denotes scrutinizing data in an innovative way. He is best known for working closely with B2C and B2B clients in the field of image editing and photography for digital marketing contents that triggers search engine traffic and visibility. 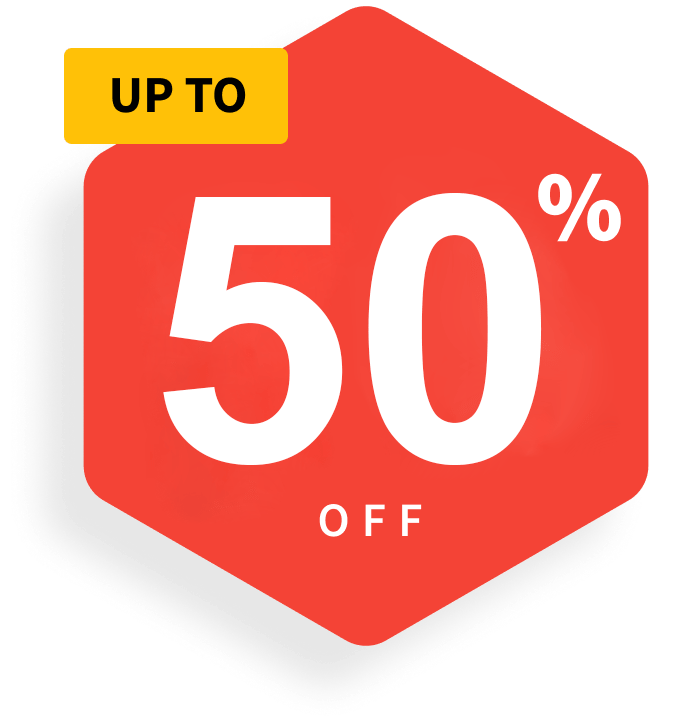