If a camera doesn’t function well, how bothersome is that? Photographers at times suffer this type of offstage struggle. But, taking some time on google to check reviews before buying can cut a lot of trouble.

On that note, here we are with the review of Canon EOS 5D Mark IV DSLR Camera. It has caused a sensation among Canon users and has become a vital pick for excellence in product photography, macro photography, and portrait photography.

So, without further ado, let’s check it out thoroughly.

When Did Canon Launched the EOS 5D Mark IV?

The success of EOS 5D Mark III was something to be boasted of. It led the company, Canon, to launch its upgraded model 4 years later.

In September of 2016, EOS 5D Mark IV was released to the public. With astonishing features and uniqueness, this full-frame camera has helped Canon users to go one step closer to modern-level photography.

We have split up the review section into the following sections.

Here are the details. 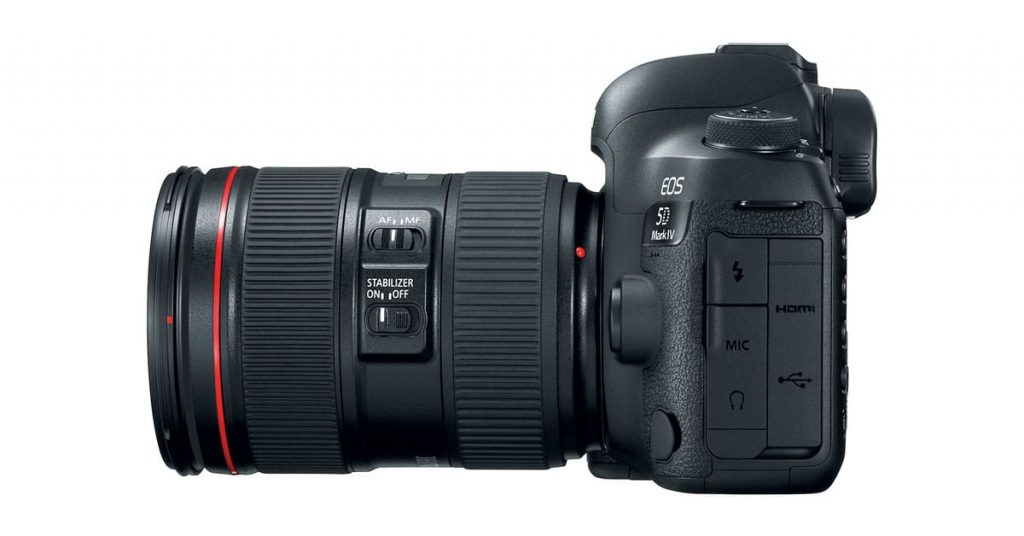 As part of the update, the EOS 5D Mark IV has a high-resolution capability: the CMOS sensor. Therefore, it allows a wide range of diversified shooting under any light. It can record 30.4 megapixels in approximately 36mm x 24mm (similar to a 35mm film frame). 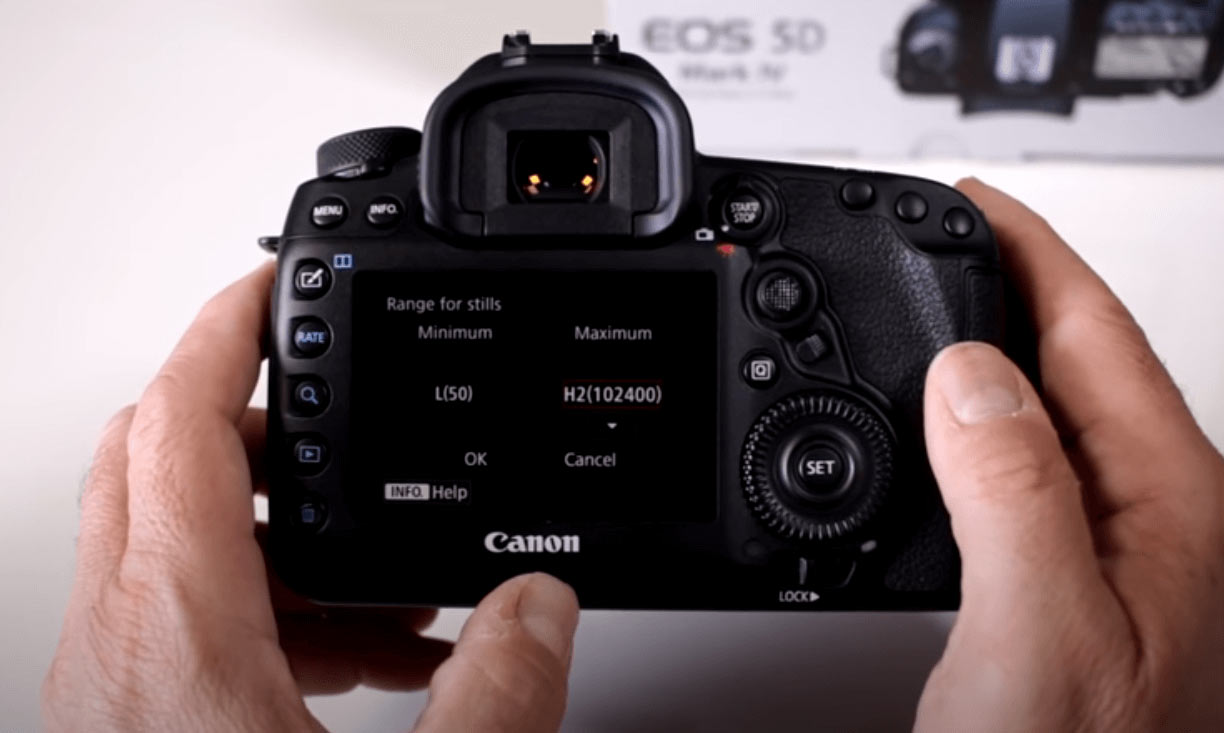 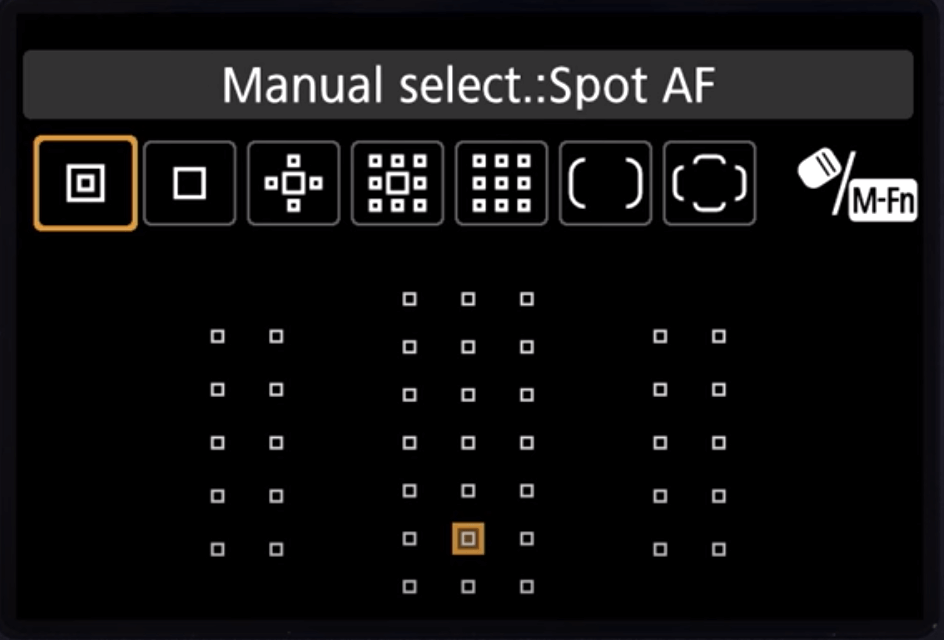 EOS 5D Mark IV model has unique multi-autofocus functionality. Users can see 61 points applied to focus the subject on the frame through the intelligent viewfinder. This selection can be made both manually and automatically.

It is one of those advancements that acts against the quality dropping from focus, lens aberrations, or other factors. Such activities result in low-quality images. Also, it fixes peripheral brightness & chromatic aberration. It features distortion correction, which resolves barrel distortions, and diffraction correction that eliminates blur.

This model’s focusing capability is greatly improved. Now users can shoot the subject in motion in real-time. In addition, the dual-pixel CMOS AF has a minimum brightness of EV-4, which means users can shoot in low light.

The LCD monitor the camera contains has a touchscreen interface along with AF. A great feature for live program sequence to capture, even in light deficiency. 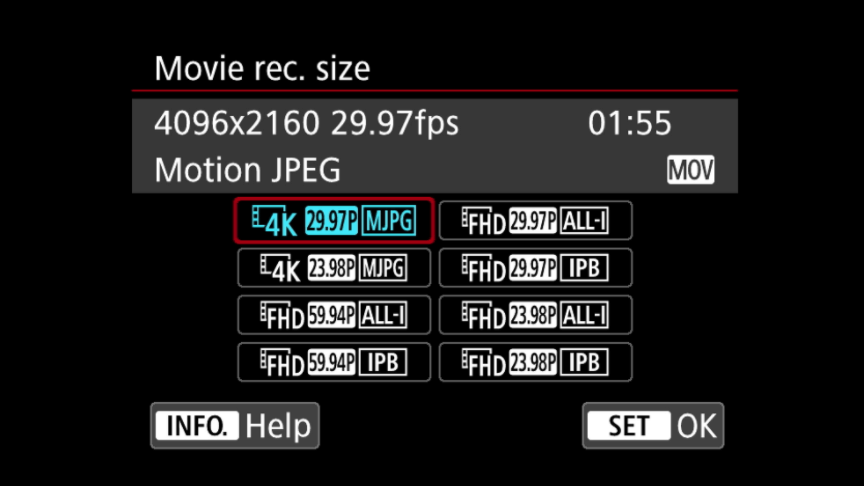 Users get to shoot videos both in MOV and MP4 formats. Capturing marvelous HD videos of 60p Plus HD, with up to 120p frame rate or shooting slow-motion videos smoothly is a matter of time now.

This camera has an RGB+IR sensor which has a 150,000-pixel resolution. Having this functions as an accurate exposure metering provider. This camera can detect lights, scenes, and faces by activating the anti-flicker function. Also, it has an intelligent Tracking and Recognition system (iTR AF), which can recognize faces & colors.

This camera now has built-in wi-fi to ensure a streamlined workflow. As a result, users can shoot from a distance, have control over ISO, Aperture, and shutter speed. Also, reviewing, sharing among the DLNA (Digital Living Network Alliance) products are easier and faster because of DLNA compatibility.

Now EOS 5D Mark IV can virtually connect with compatible devices. Another advanced feature, NFC (Near Field Communication), has made this process easier to share files. When in proximity, users just need to tap connect.

Mark IV is the first among the EOS 5D series to have a touch screen function. By touching the LCD screen, users can take shots, command, select activities, release the shutter, enlarge captured images, and a lot more.

This camera is made of dust and water-resistant components to ensure workability anywhere, anytime. Around-lens areas have rings that are made of similar components.

The viewfinder of this camera can detect functions like flicker warning. An electronic level display replaced the one that was displayed with the AF frame in the previous version of the series.

The newly structured mirror has been combined with an electronic circuit, and the result is tremendous! EOS 5D Mark IV can take a shot of 7 images per second. An operative feature for shooting photos in action (like sports, flying birds, running animals).

You can check out the price on Amazon. 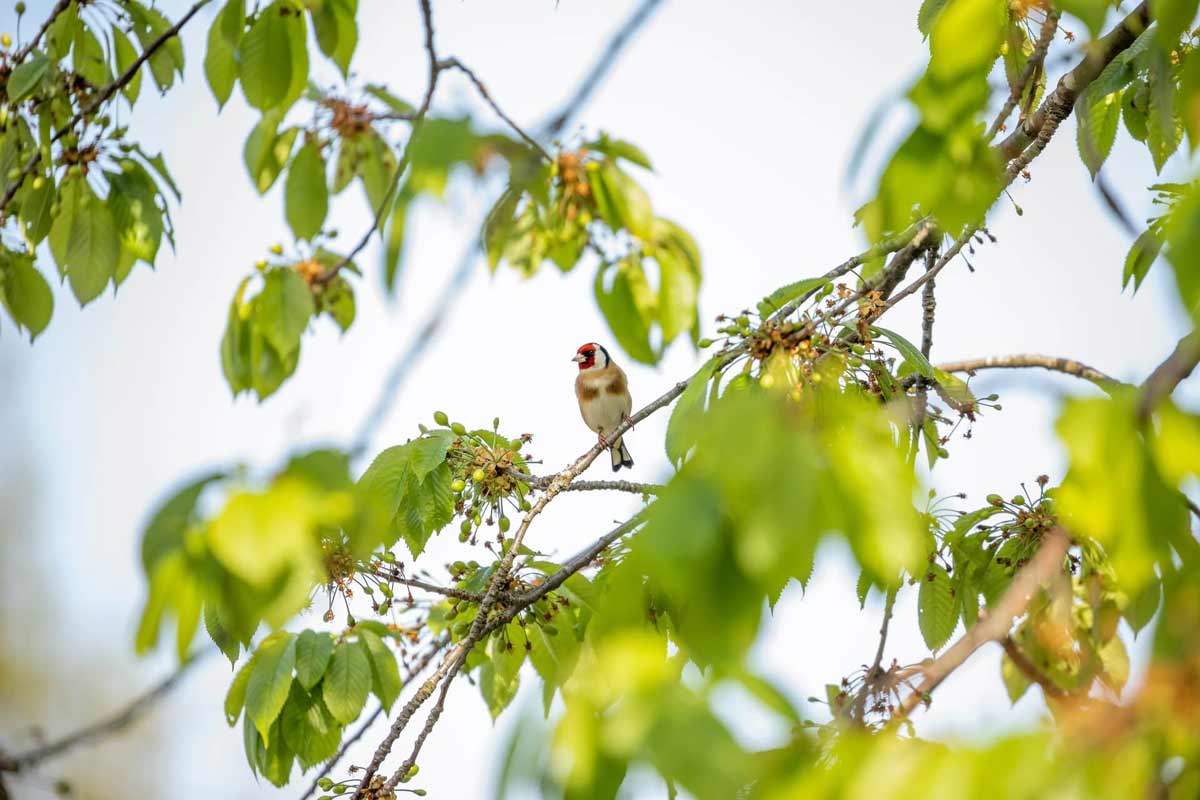 Note: Shot taken in the UK during lockdown after weeks of attempts. Taking photos of birds, especially goldfinches, is really difficult as they are super fast. 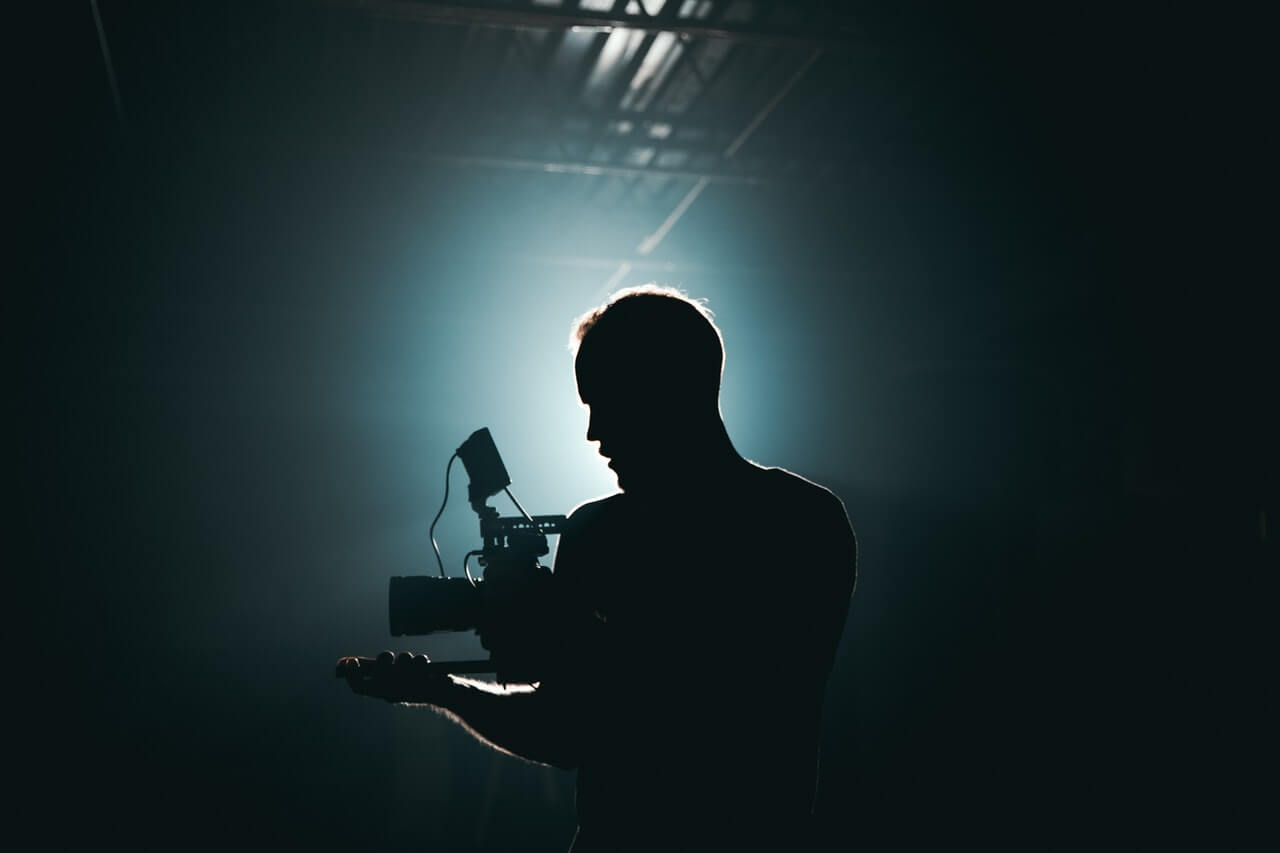 Note: Silhouette shot of a man working in front of a microphone. 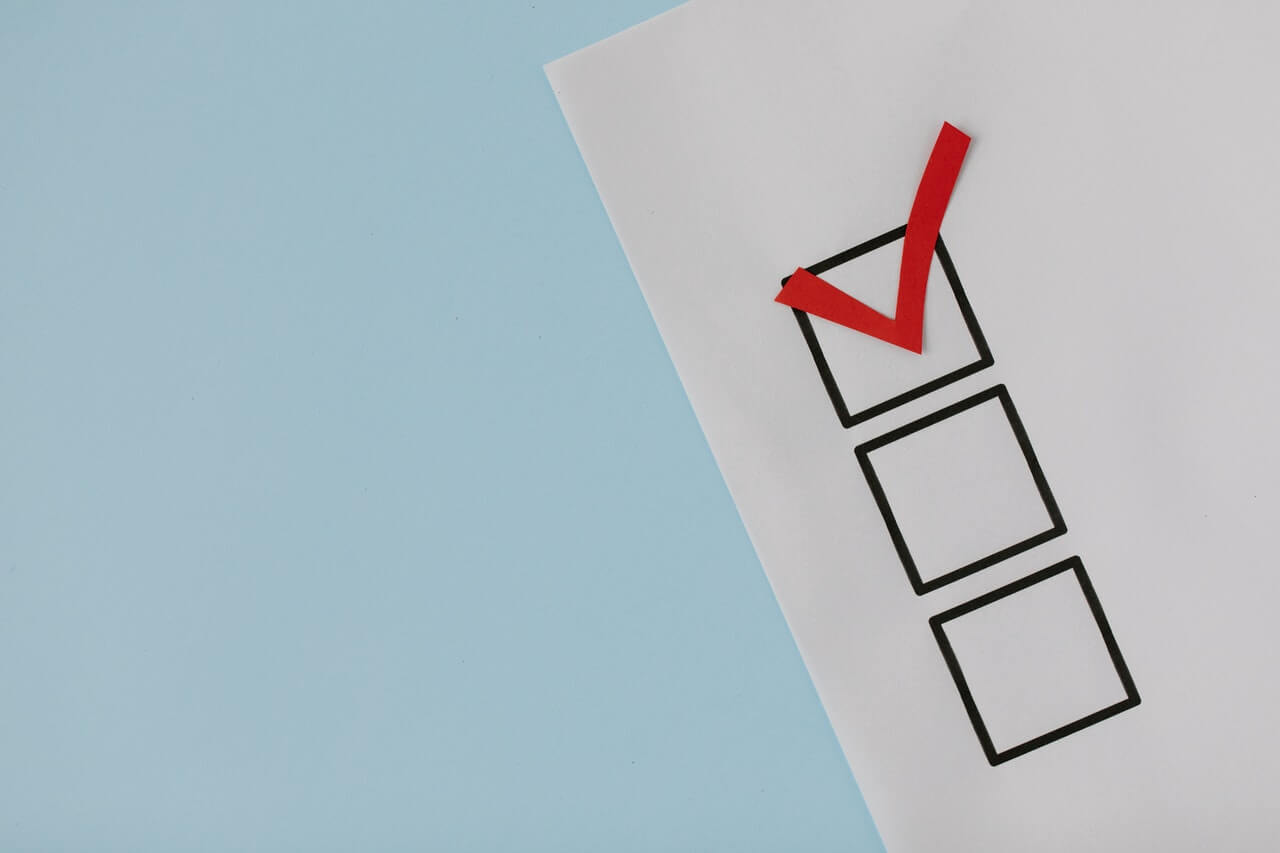 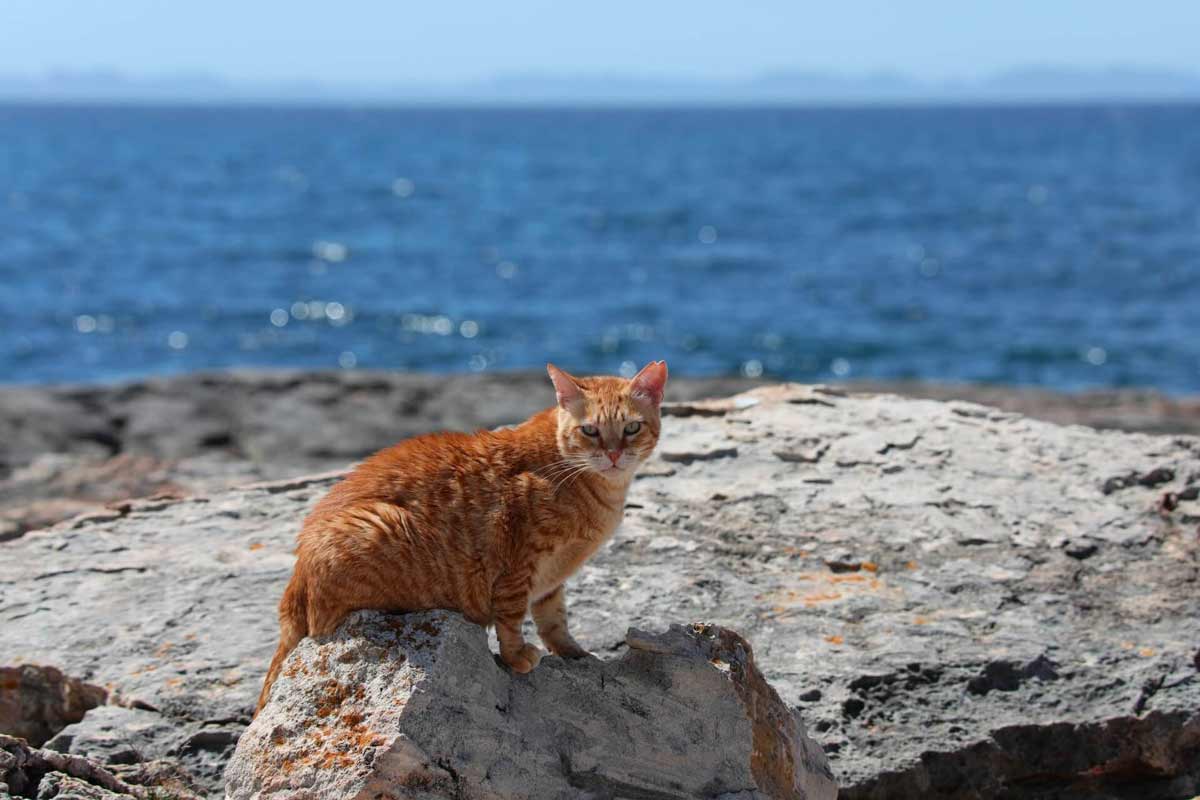 Note: Rubio (the cat) is enjoying the sea beach.

Q: What Is Dual-Pixel RAW in the Canon EOS 5D Mark IV?

Ans: It means this camera can save a single raw file into 2 images- a normal one and another with parallax information.

Q: Is the Canon 5D Mark IV good for beginners?

Ans: Honestly speaking, no. It has some newfangled features that aren’t very assistive to beginners.

Q: Is the EOS 5d mark iv a professional camera?

Ans: Yes, it is more of a commercial camera that professional photographers can adapt.

Q: What makes the EOS 5D Mark IV so good?

Ans: The newly incorporated features are exciting and convenient for photoshoot work anywhere at any time.

Having necessary equipment is a must in the first place to have good shots. Therefore, professional photographers can attract more photography clients with the incorporated, upgraded, and unique features of the EOS 5D Mark IV. This model is much more professional-grade, dynamic, and indeed an exclusive piece of equipment available for utilizing. 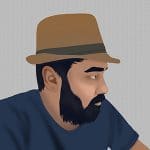 Nayan Chowdhury is a Writer who deals with Copy-writing and Blogging services. Writing has always been something for him which denotes scrutinizing data in an innovative way. He is best known for working closely with B2C and B2B clients in the field of image editing and photography for digital marketing contents that triggers search engine traffic and visibility.